I find in my experience that most people dislike Valentine's Day. Those in relationships feel pressure to 'celebrate' or get one another gifts, and singles are often construed as especially bitter and lonely on this day. I'm sure most of y'all think Valentine's Day was created by Hallmark, but that's not the case at all. It is believed that the main origin of this holiday was the ancient Roman feast of Lupercalia, which took place between February 13th to 15th back in 6th century BC. The tradition was men sacrificed a goat and a dog, then they physically beat women with the skins of the animals they killed - to, well, 'hit' on them. Women would line up to get smacked down because they thought it would make them fertile (men really out here making women believe anything). Afterward, men would essentially pick a woman's name from a hat (or maybe a Corinthian helmet?) and they would be matched up for the rest of the festival. It sounds WILD. Yo
Post a Comment
Read more 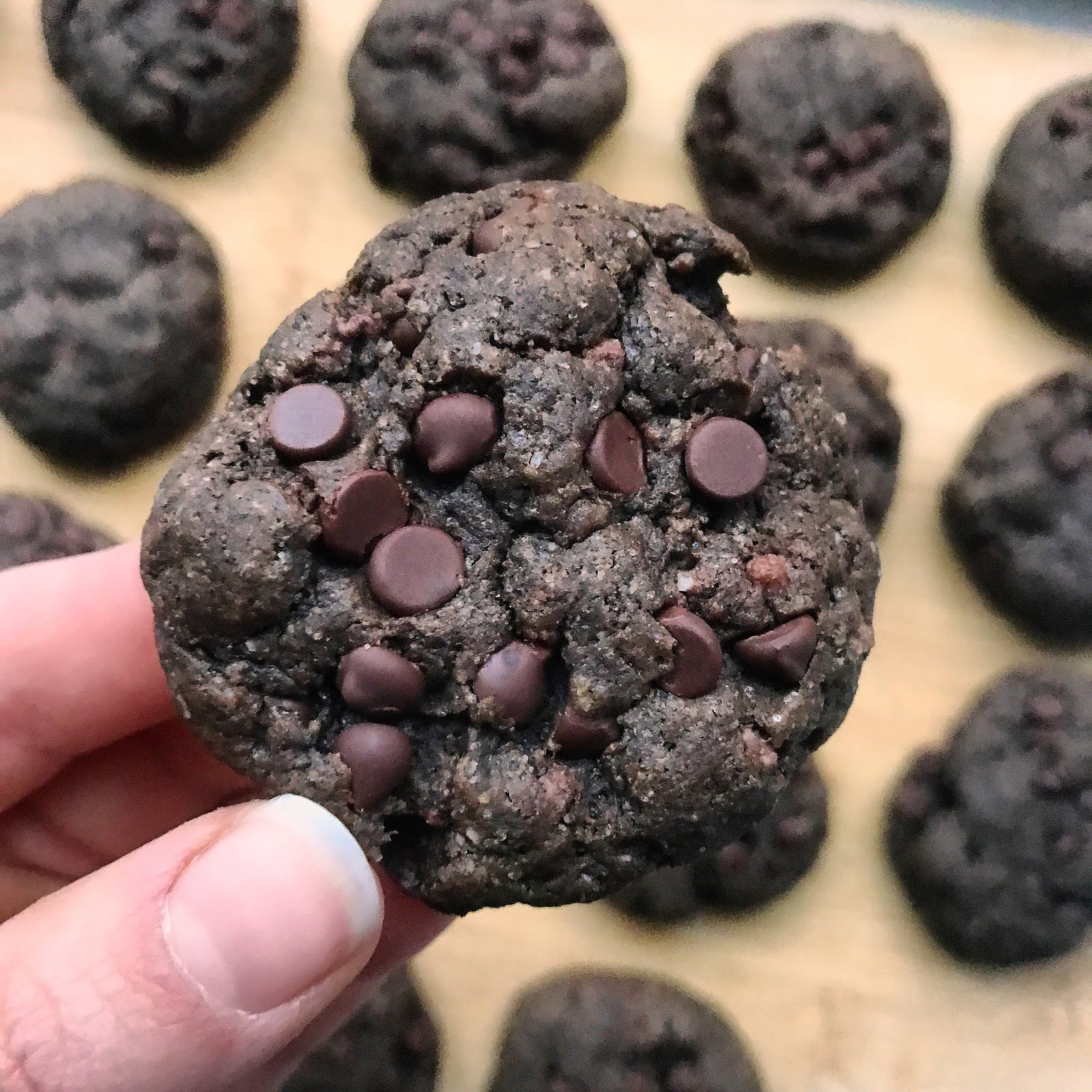 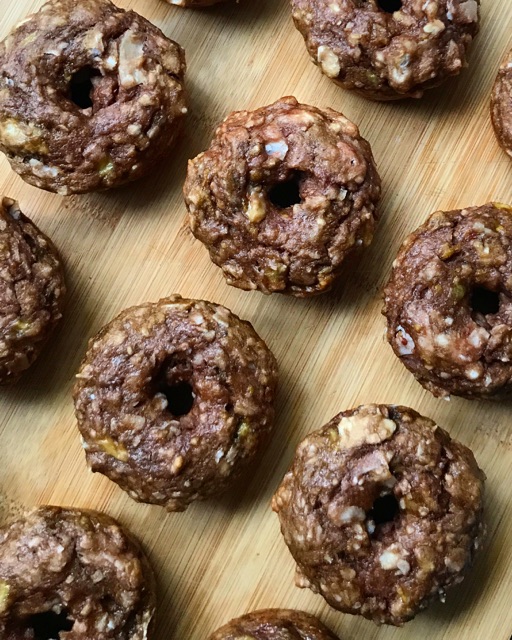 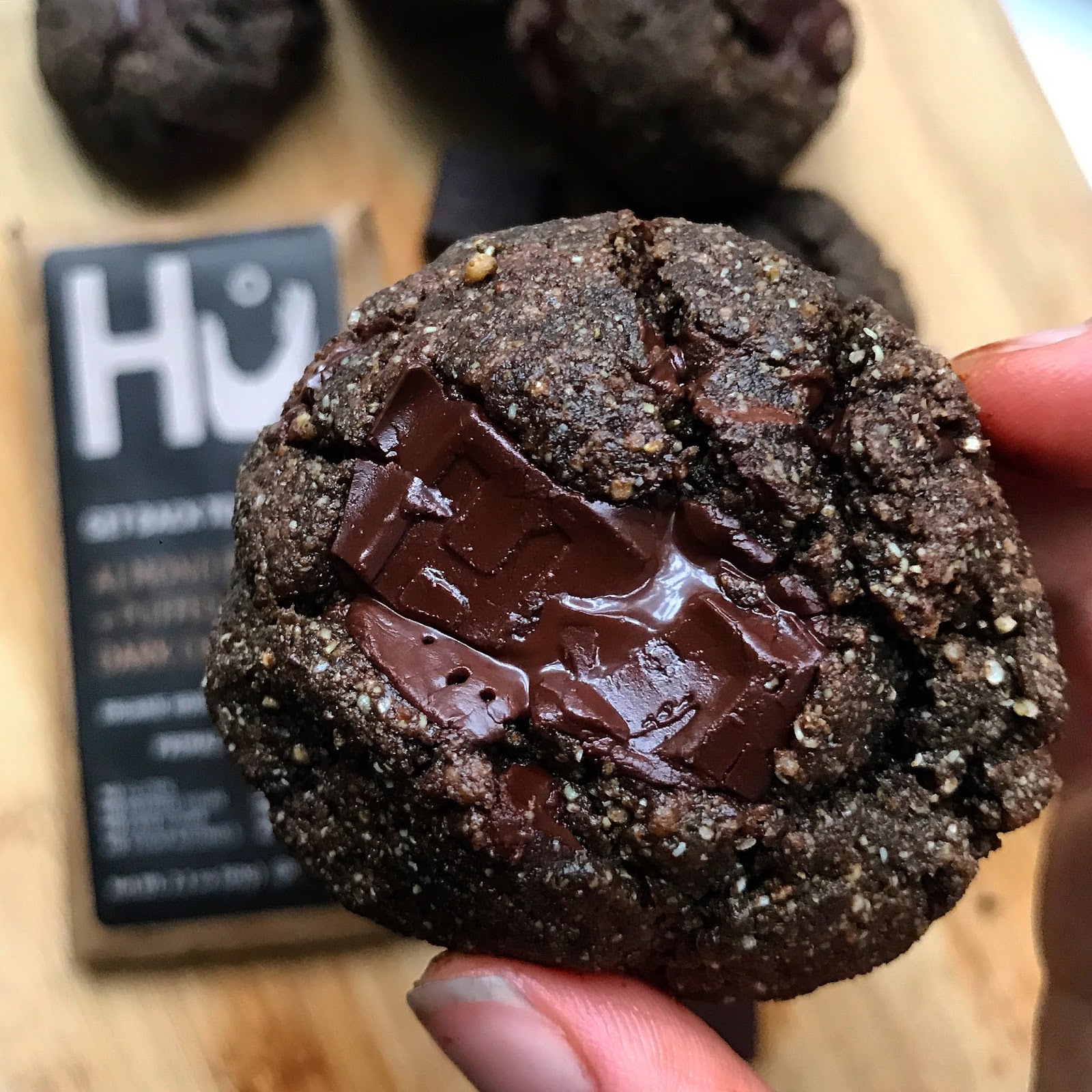 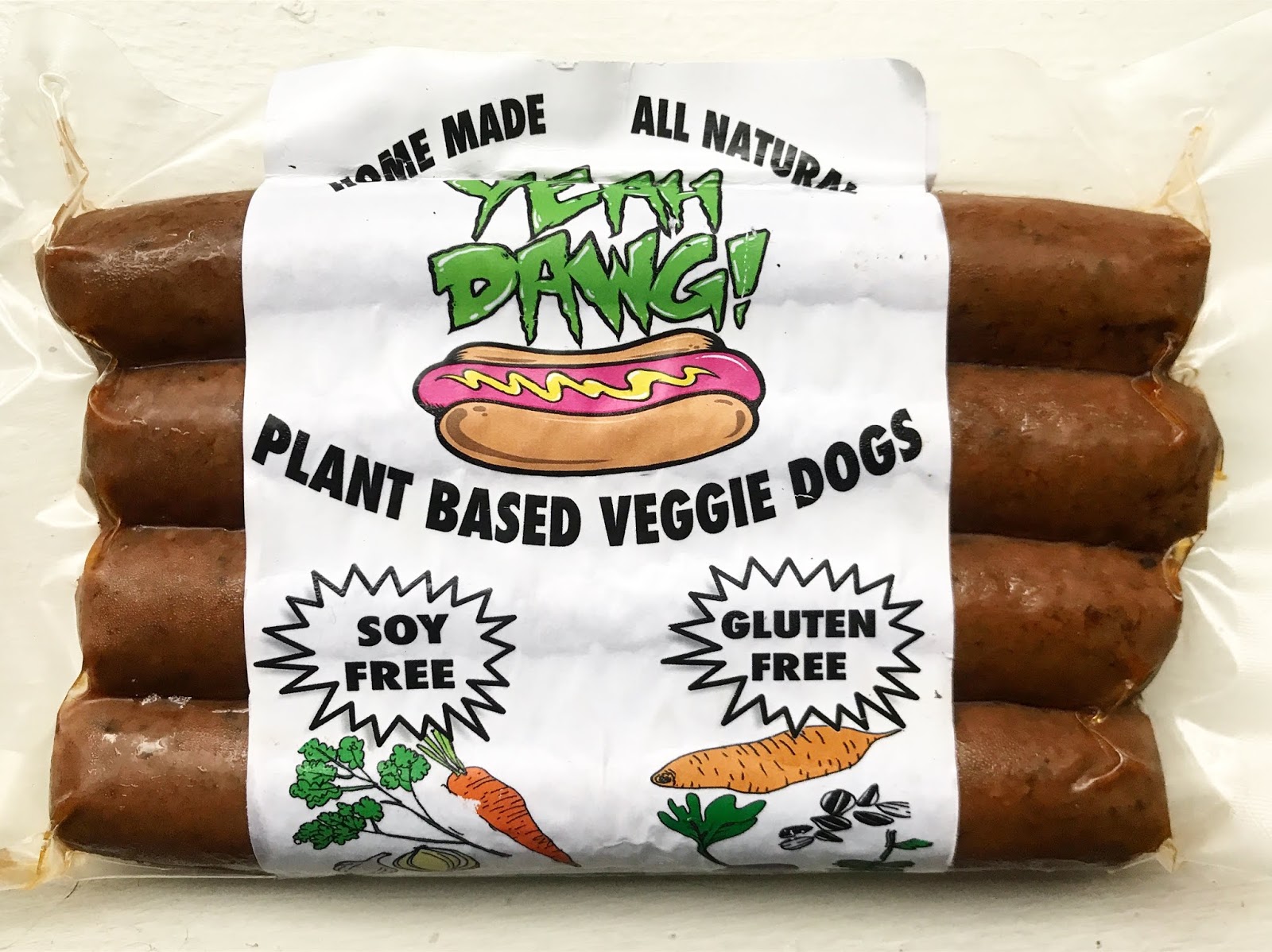 Summer Fancy Food Show: The Hits (and one shit) 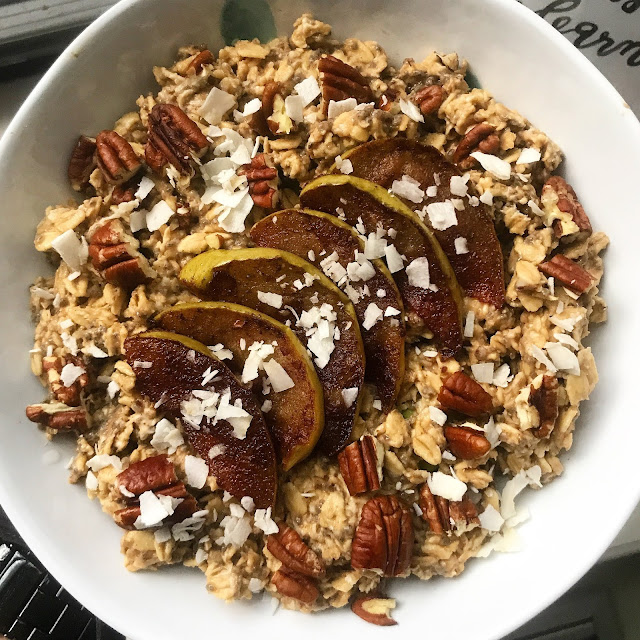 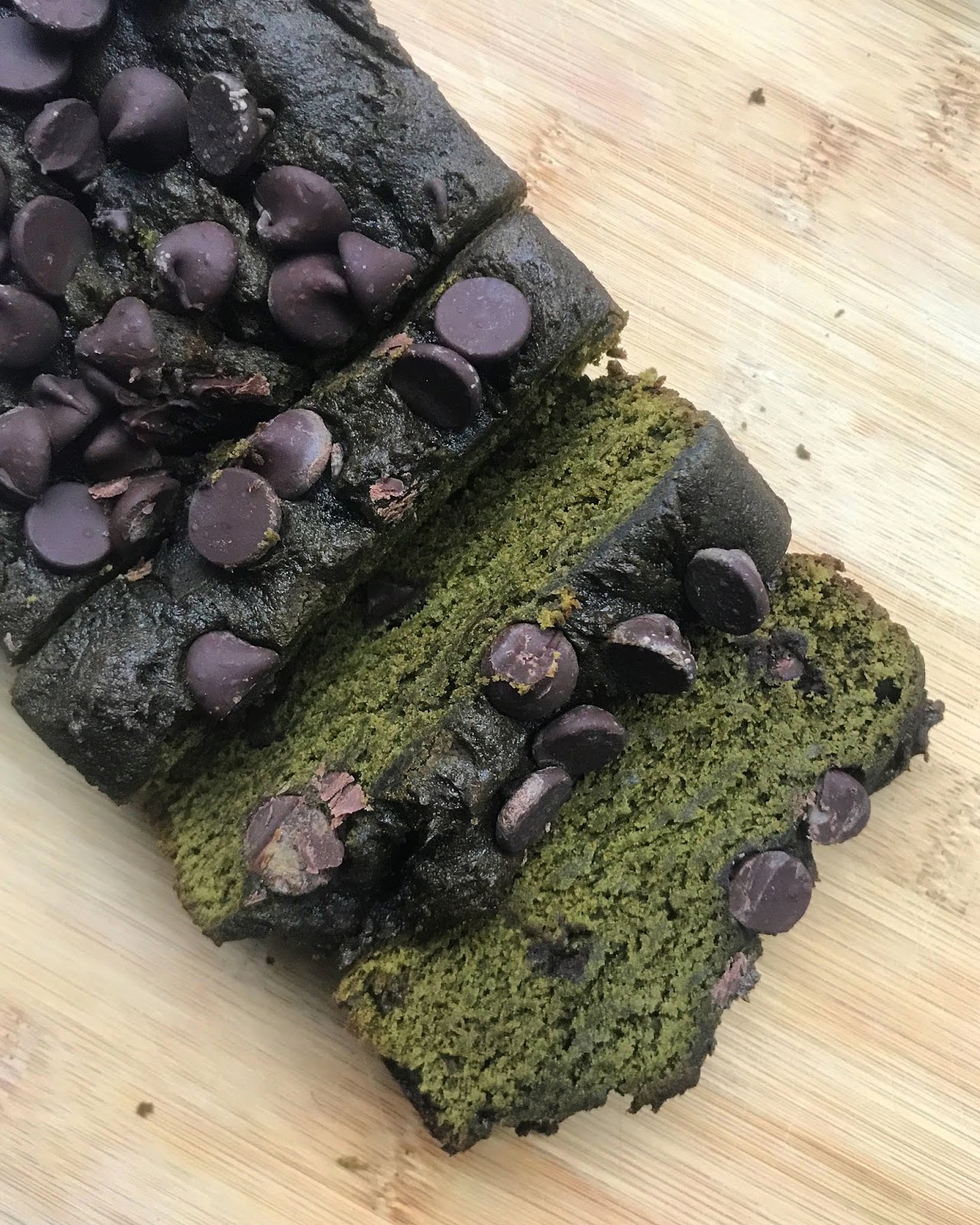 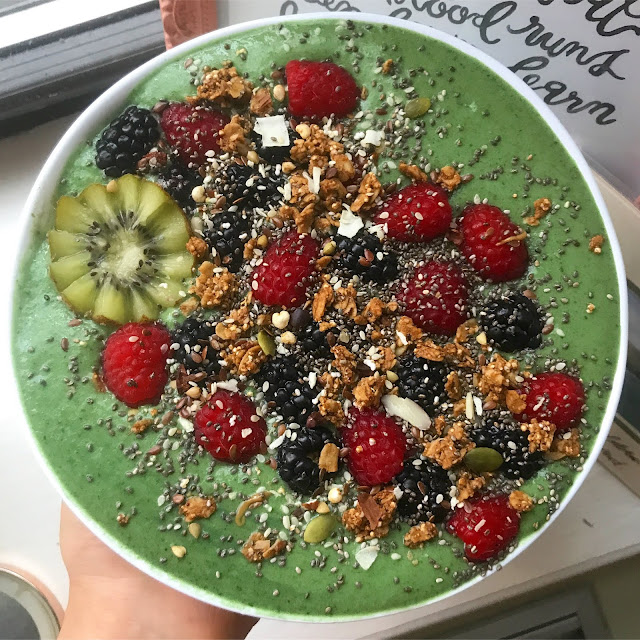 The Hungry Turk
The Hungry Turk here! (though I also answer to Hulya) The story of @thehungryturk is a beautiful one. It all began one glorious morning with the delivery of an artisanal doughnut.... @thehungryturk started as a foodstagram exploring all the noms of NYC/NJ, not to mention homemade goodies and international foodie adventures. Recently I've been diagnosed with Celiac Disease, which means I'm living strictly gluten-free. Expect to find daily noms, recipes, restaurant reviews, and any gluten-free, vegetarian lifestyle tips I come across along my food journey. Happy eating everyone!